The British Falconers’ Club records with great sadness the death of His Royal Highness the Duke of Edinburgh.  Prince Philip was a great supporter of rural pastimes and in the 1950s and 1960s he was often in the company of members of our club whilst they were grouse hawking in the north of Scotland. He became an Honorary Member of the club in 1953. He is featured in The Falconer in 1958 as being a guest of actor James Robertson-Justice on his moor at Spinningdale. 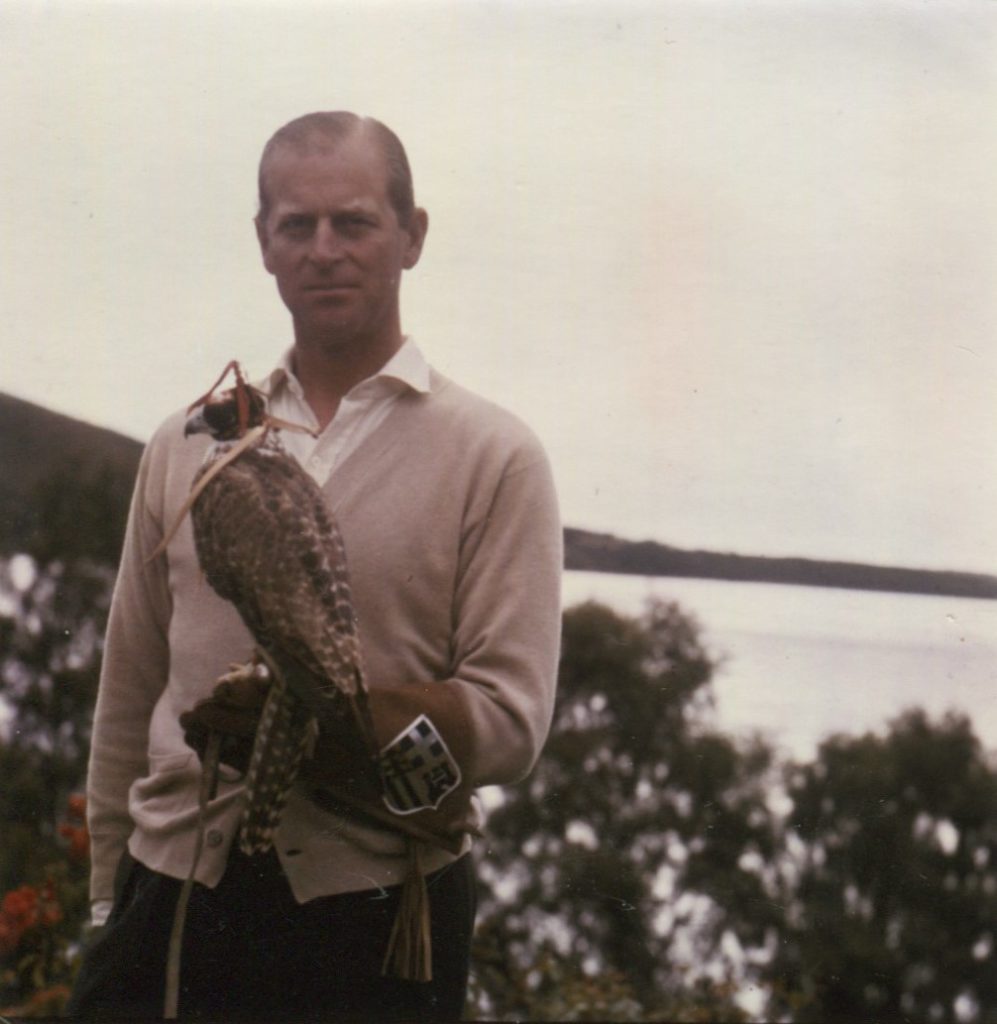